The way you write your styles and build layouts can have a major impact on Core Web Vitals. This is particularly true for Cumulative Layout Shift (CLS) and Largest Contentful Paint (LCP).

This article covers CSS-related techniques for optimizing Web Vitals. These optimizations are broken down by different aspects of a page: layout, images, fonts, animations, and loading. 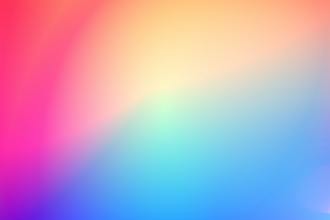 FaceSwap is a tool that utilizes deep learning to recognize and swap faces in pictures and videos.

When faceswapping was first developed and published, the technology was groundbreaking, it was a huge step in AI development. It was also completely ignored outside of academia because the code was confusing and fragmentary. It required a thorough understanding of complicated AI techniques and took a lot of effort to figure it out. Until one individual brought it together into a single, cohesive collection.

It ran, it worked, and as is so often the way with new technology emerging on the internet, it was immediately used to create inappropriate content. Despite the inappropriate uses the software was given originally, it was the first AI code that anyone could download, run and learn by experimentation without having a Ph.D. in math, computer theory, psychology, and more.

Before "deepfakes" these techniques were like black magic, only practiced by those who could understand all of the inner workings as described in esoteric and endlessly complicated books and papers. 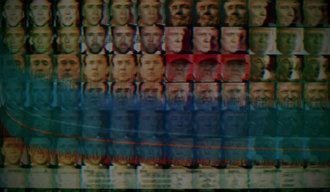 Development
wednesday
Front-End Testing is For Everyone css-tricks.com

Testing is one of those things that you either get super excited about or kinda close your eyes and walk away. Whichever camp you fall into, I’m here to tell you that front-end testing is for everyone. In fact, there are many types of tests and perhaps that is where some of the initial fear or confusion comes from.

Scroll to the end if you lack of time, the wrapping up table is great. 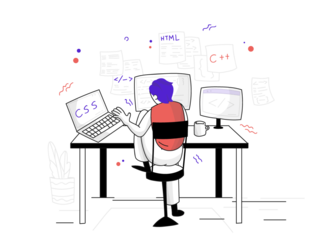 Development
How To Create an awesome Parallax Scrolling Effect dev.to

This post will walk you through the performance tuning steps that I took to serve 1.2 million JSON "API" requests per second from a 4 vCPU AWS EC2 instance. For the purposes of this recreated quest, we will ignore most of the dead ends and dark alleyways that I had to struggle through on my solo expedition.

Instead, we will mainly stick to the happy path, moving steadily from serving 224k req/s at the start, with the default configuration, to a mind-blowing 1.2M req/s by the time we reach the end.

Ruby lets you express yourself like few other languages, with a minimum of boilerplate. It's fantastic until it isn't. Until one day when you think you're calling the `foo` method you wrote last week, but instead, you end up calling a `foo` method that came with some gem from 2008. In these situations, knowing about Ruby's method lookup rules will save your bacon.

This article will help you understand how Core Web Vitals correlate with key business metrics by exploring examples of companies which have already see positive impact for their users and business.

Why Core Web Vitals matter to your users and business

Different stakeholders in an organization can have different priorities. Core Web Vitals can bring them all on the same page by focusing on optimizing user-centric metrics and the resulting business growth.

Core Web Vitals as a ranking signal gives additional motivation to invest time in performance, adopting Core Web Vitals has many other short- and long-term benefits beyond ranking. 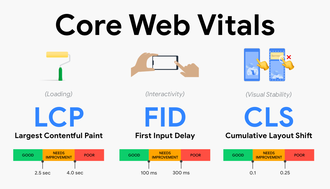 Development
monday
Could Aleph.js be the next big React Framework? dev.to

A couple of months ago we covered Deno, a new JavaScript runtime that is attempting to dethrone Node.js as the de facto runtime for executing JavaScript. Ironically, Deno is being developed by Ryan Dahl, the same developer who made Node.js back in 2009. 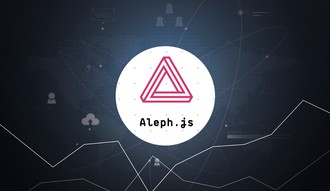 Development
Try to avoid comments (most of the time) dev.to

If you're just starting out with coding, you sometimes feel that you need to comment every line to get your point across. That's probably not the case most of the time and you're probably just adding unnecessary noise to your code.

Having comments in your codebase is something that requires constant attention. When you update a function, you must make sure you've updated its comment as well. That's why most of the comments you write go stale and just confuse you next time you bump into them.

You all remember this mindless CSS repetition:

I always loathed having to do that -- lots of maintenance cost and bloated CSS files. This is where :is comes to the rescue: